“We are excited to serve as Interim Education Authority for ADCS and are proud to have a strong administrative team in place prior to the start of the new school year so that students, families and staff know they are supported,” stated Superintendent Shauna Boyce.

“This team represents new faces to PSD, including one face that is already known in the Fort Chipewyan school community, and together they bring diverse educational leadership skills and experience with them to ADCS. I am confident in their collective abilities to guide ADCS toward our Ultimate Goal of Student Success and Well-being.”

Through a unique opportunity in Treaty No. 8 Territory with the Athabasca Chipewyan First Nation, Mikisew Cree First Nation and Fort Chipewyan Métis Association, PSD has assumed operation of ADCS (K–10), located in Fort Chipewyan, Alberta. The Division will serve as the Education Authority on an interim basis while the three Nations work to form a Community Education Authority, at which time they will assume operation of the school. 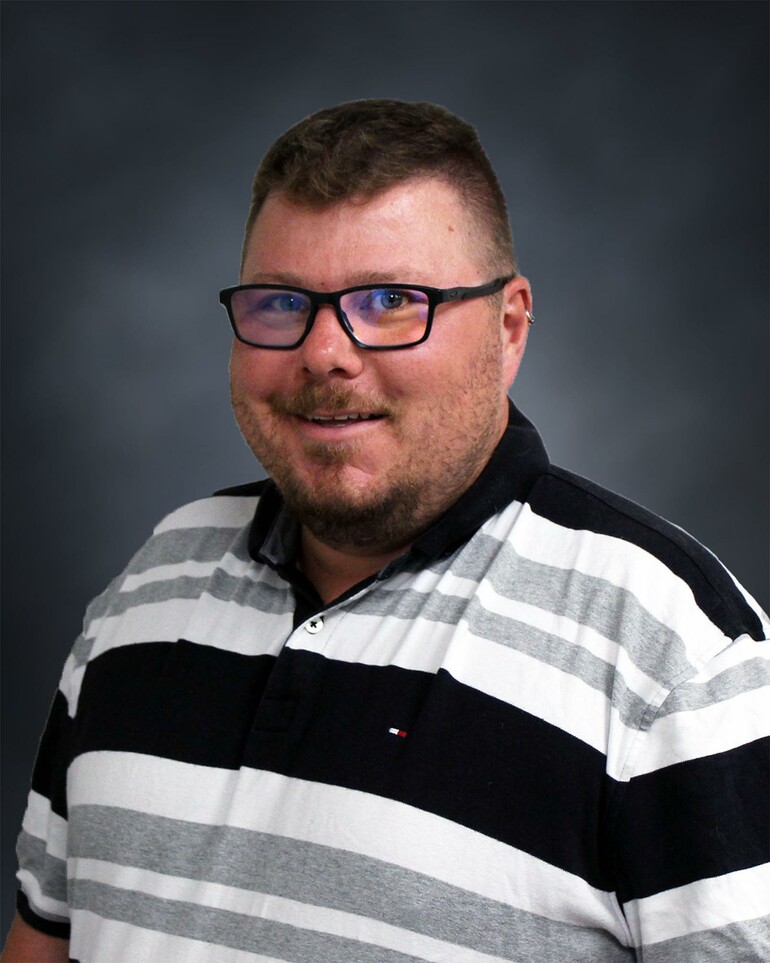 Keith began his educational career as a science and mathematics teacher for B.C. Offshore Schools in 2011. After three years, he moved east and became the Athletic Director/Health & Phys Ed. teacher at Canoe Lake Miksiw School (K-12) in Saskatchewan. Since 2017, he has served as Athletic Director/Health & Phys Ed. teacher at Ermineskin Junior Senior High School (Gr. 7-12) in Maskwacîs, Alberta for the Maskwacîs Education Schools Commission. Keith developed a self-sustaining youth empowerment initiative where students (Gr. 7-9) can strengthen their connection with the land and the school community. He holds several certifications, including Violent Threat Risk Assessment (levels 1 and 2), Special Education (part 1), English as a Second Language (part 1) and Psychological First Aid: Caring for Others and Self Care.

"I am thrilled to be joining Parkland and Athabasca Delta Community. This is a unique opportunity and I look forward to getting to know everyone. My hope is that everyone has a fabulous year, where we can all grow and learn together.” 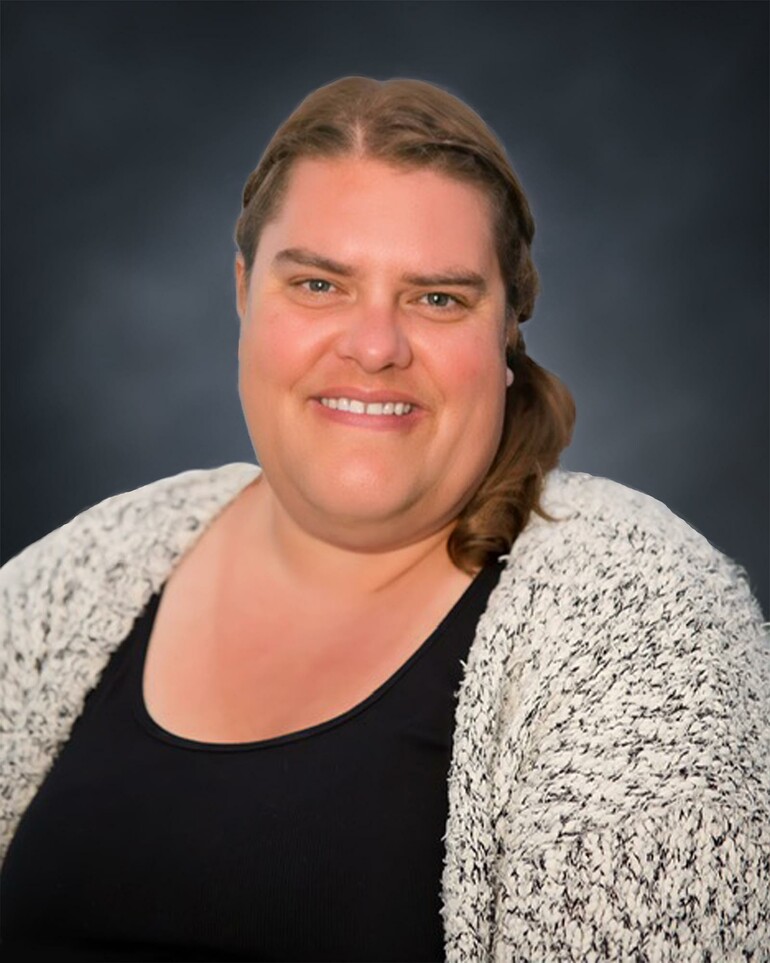 Amy Kraft is a current resident of Fort Chipewyan and previously taught at Athabasca Delta Community School. She started her teaching career as a substitute teacher for the Battle River School Division (BRSD) in 2010. After four years, Amy moved to a temporary teaching position at Tofield School (Gr. 5-12) in 2015. Her Fort Chipewyan adventure began in 2016 when she accepted a position at ADCS as a teacher for Grade 5, Grade 6 physical education and Grade 8 and 9 social studies. Three years later, Amy moved back to the Edmonton area and taught Grade 5 at Barrhead Elementary School (K-6). From there, she embarked on another teaching adventure as an elementary generalist for Menno Simmons Community School (K-12) in Cleardale, Alberta. Since 2021, Amy has been teaching Grade 9 and 10 at the Fort Chipewyan Community High School (Gr. 10-12). She has participated in various local cultural events and developed relationships with the Athabasca Chipewyan First Nation, Mikisew Cree First Nation and Fort Chipewyan Métis Association.

"I am excited to join Parkland School Division in Fort Chipewyan. This is the beginning of a new partnership with a community that has taught me so much throughout my time here. I look forward to continuing to educate and work with students, families, and community members in Fort Chipewyan while continuing to learn and grow within my new administrative role.”

Bus drivers play an essential role in the educational journey of Parkland School Division students: each day of every school…

August 4, 2022 - Alberta Education is extending the application deadline for the Minister’s Parent Advisory Council and…

With the conclusion of the 2021-2022 school year, Parkland School Division's Centre for Education is shifting to summer…